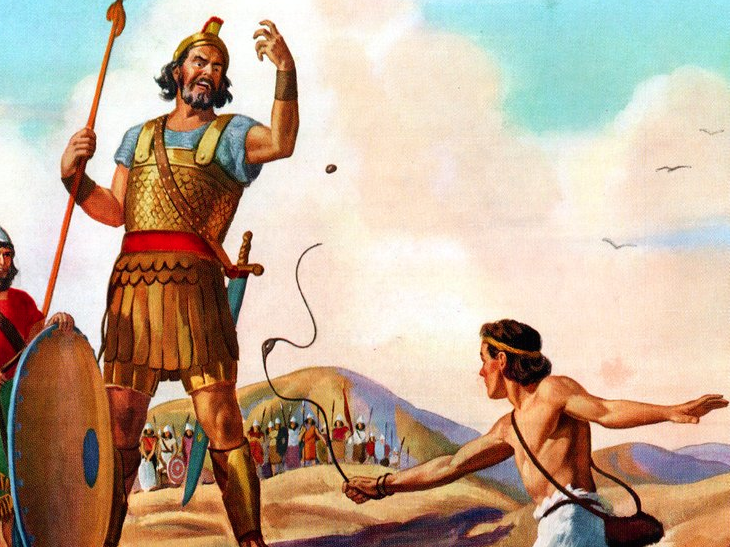 A massive gate unearthed in Israel may have marked the entrance to a biblical city that, at its heyday, was the biggest metropolis in the region.

The town, called Gath, was occupied until the ninth century B.C. In biblical accounts, the Philistines — the mortal enemies of the Israelites — ruled the city. The Old Testament also describes Gath as the home of Goliath, the giant warrior whom the Israelite King David felled with a slingshot.

The new findings reveal just how impressive the ancient Philistine city once was, said lead archaeologist of the current excavation, Aren Maeir, of Bar-Ilan University in Israel.

“We knew that Philistine Gath in the 10th to ninth century [B.C.] was a large city, perhaps the largest in the land at that time,” Maeir told Live Science in an email. “These monumental fortifications stress how large and mighty this city was.”

The gates were uncovered in Tell es-Safi, which was occupied almost continuously for nearly 5,000 years, until the Arab village at the site was left in 1948, Maeir said. Though archaeologists have been excavating at the site since 1899, it wasn’t until the past few decades that they realized how massive the Iron Age remains really were.

Both the impressive settlement size and mentions in biblical accounts suggest to scholars that the site is the historic city of Gath, which was ruled by the Philistines, who lived next to the Jewish kingdoms of Judah and Israel. Most scholars think that Gath was besieged and laid to waste by Hazael, King of Aram Damascus, in 830 B.C., Maeir said.

The team was digging trenches to look for the ancient city’s fortifications when they found the top surface of a monumental gate and fortifications. Because the remaining walls are so massive, it may take several seasons to fully uncover them, Maeir said. So far, only the top surface of the structures are visible, but based on the size and shape of the stones used to make them, the city walls must have been quite large. The mighty fortifications would have formed a rather imposing boundary that prevented the Kingdom of Judah from expanding westward, he added. 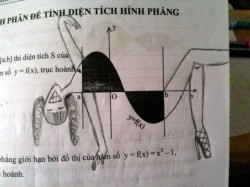 August 8, 2015
There Is No Future In Africa: The Homogenous Unit Has Been A Complete Failure And It Was Never Meant To Be 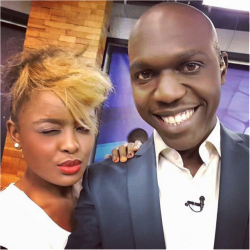 There Is No Future In Africa: The Homogenous Unit Has Been A Complete Failure And It Was Never Meant To Be

June 5, 2015
Here Is Why ‘C’ Students Usually End Up Being The Most Successful In Life